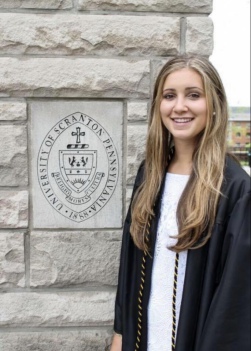 Morgan was a four year Varsity starter at Parkland High School where she was 50-13 on the mound earning All-State Pitcher and Allentown Morning Call Pitcher of the Year in 2014. She helped her team win the Lehigh Valley Conference and PIAA District 12 Championships in 2014. She was also a four year starter on Parklands volleyball team and earned Parkland Press Player of the Year representing both sports.

Morgan attended the University of Scranton where she continued her softball and volleyball career as a four year letter winner. On the mound she broke numerous all time career pitching records including most wins, most strikeouts, most strikeouts per 7 inning game, most appearances, and most games started. She also ranks among all time leaders in numerous other categories.

Academically, Morgan graduated with a degree in Exercise Science and earned Landmark Conference Honor Rolls, CoSIDA Academic All-District, and Scranton Carlisimo Student Athlete Excellence Award. She is currently pursuing her Doctorate of Physical Therapy at The University of Scranton.

Morgan has been involved with softball lessons of numerous ages and skill levels and is excited to join Creating Aces to provide young athletes with an educational experience. Morgan will be available for pitching, fielding, and/or hitting lessons in the Lehigh Valley and Scranton area! 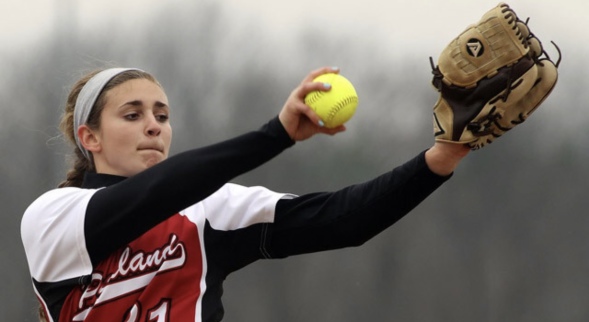